Anshuman , the proficient Squash player of Bandra West makes a mark in the international scene!! 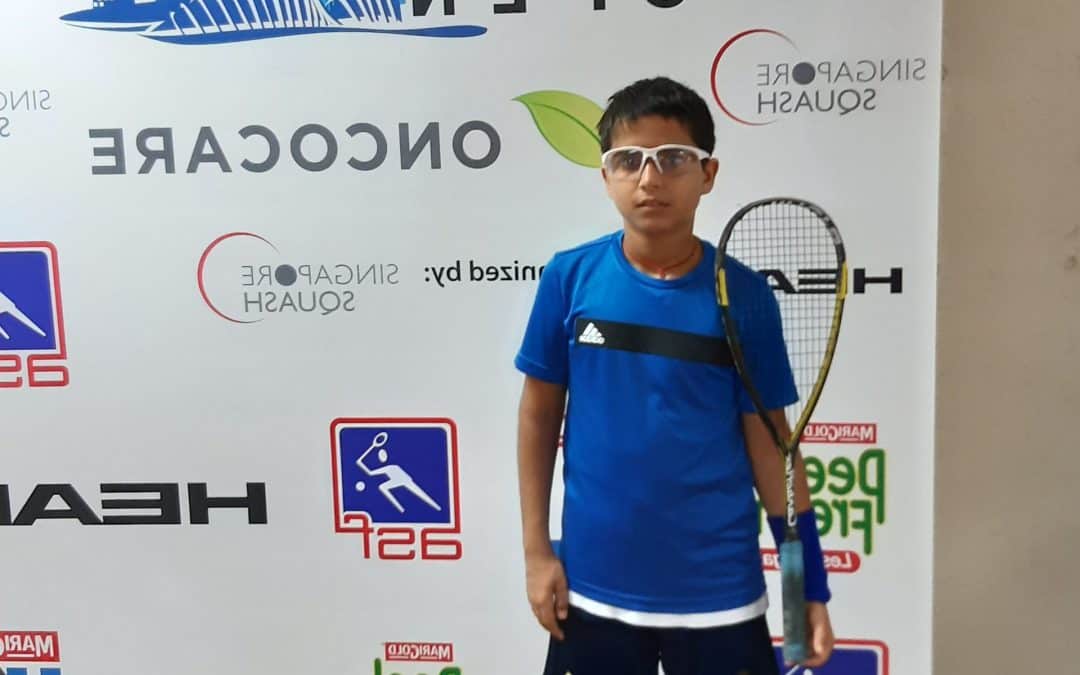 We are delighted to share the achievement of Anshuman of Std VI B  for his laudable performance at  the ONCOCARE Singapore Junior Squash Open 2019 which had player all round Asia/Australia and Japan participating. It was a Four Star Gold Standard Global event.

He played his first international Boys Under 13 event.  It had 64 entries in his event and over 300 entries. He was the only player from India in this category.  Anshuman was ranked 9th and was also awarded a Certificate of Merit.  He won 5 of his 6 matches and lost a match to Australian top seed. Amongst his victories were beatings boys from Selangor, Melaka and Negeri Sembilan.

Congratulations to Anshuman for his passion towards Squash. Our Best Wishes for his upcoming tournaments.