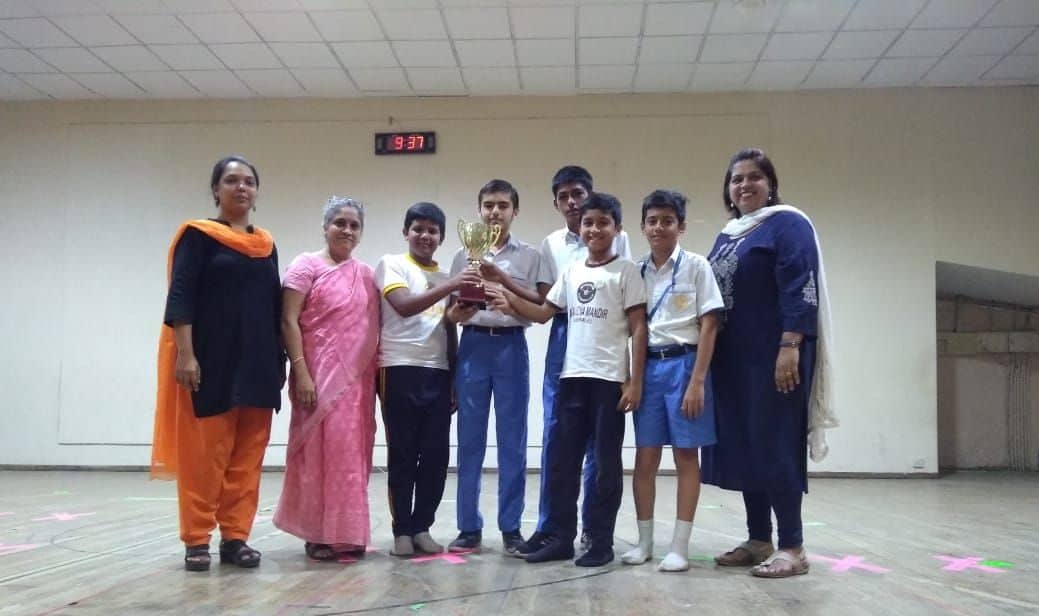 Captains of the Football Teams